The Earth’s ozone layer protects us from harmful sunlight that causes skin cancer. Similarly, our bodies produce ozone at the white-cell level to kill offending microorganisms. When oxygen splits into two separate molecules and then collides under electrical charge, forming O3, ozone is formed. Ozone can clean tissues in the body that have become unhealthy. Ozone, whether gas or a liquid, is a powerful oxidant capable of destroying disease-causing pathogens. 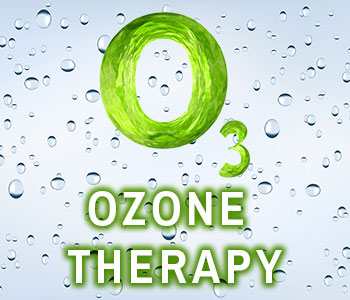 The medical community has been using ozone to treat a variety of diseases and speed up wound healing. Controlled ozone application has been found to be safe and free from side effects. One of the many benefits of ozone therapy in dentistry is this substance has no contraindications and no risk of allergic reaction because it is simply energized oxygen.

It is estimated that hundreds of dentists are utilizing ozone in a variety of areas including periodontal therapy, remineralization of early lesions, root canal therapy, and decay therapy. We are pleased to have the ability to achieve optimal outcomes with the inclusion of ozone therapy in dental care. Some of the ways in which ozone may be used in the dental office include:

Discover how ozone can help you achieve better oral health. 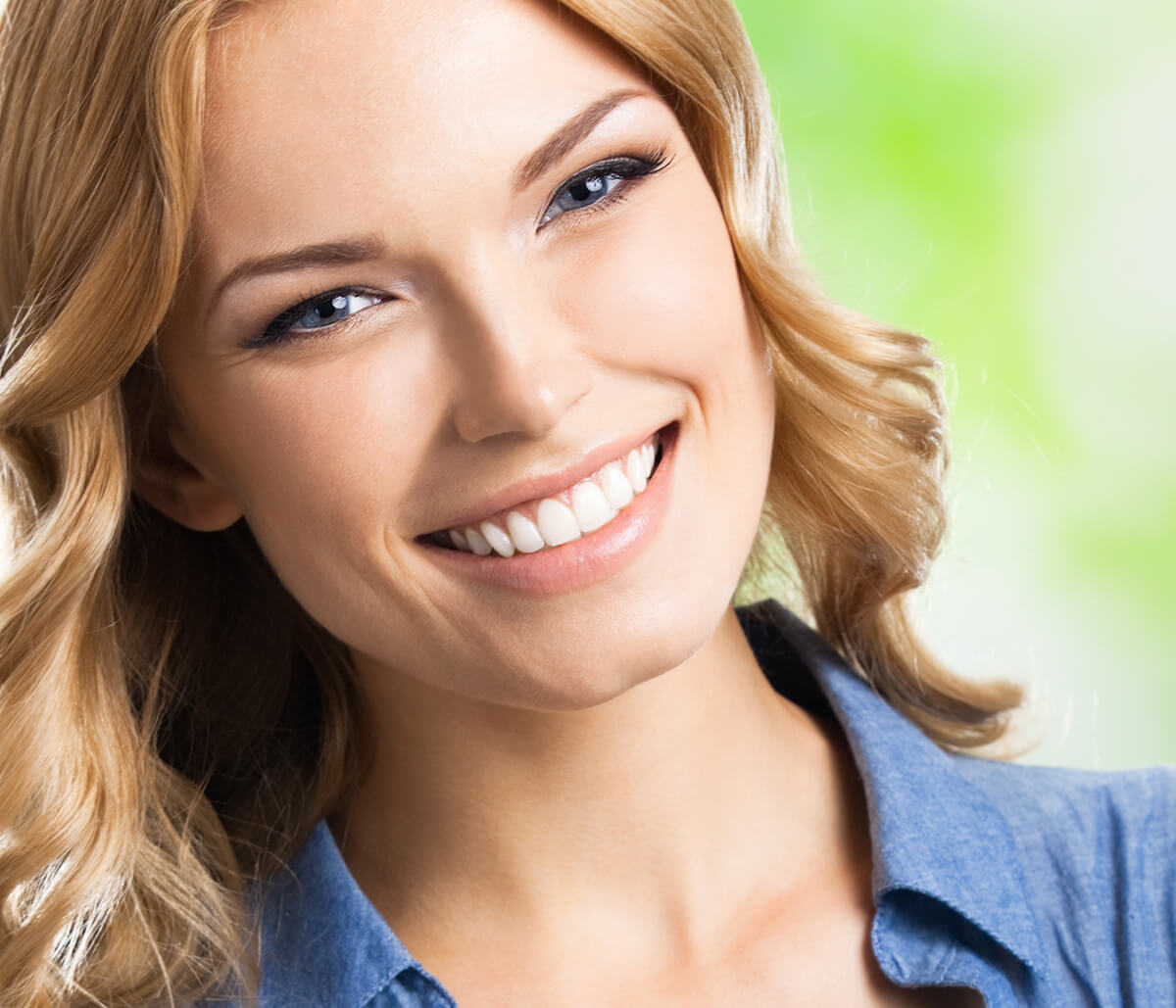 Why Brookline, MA area dentist offers ozone therapy for the teeth and smile 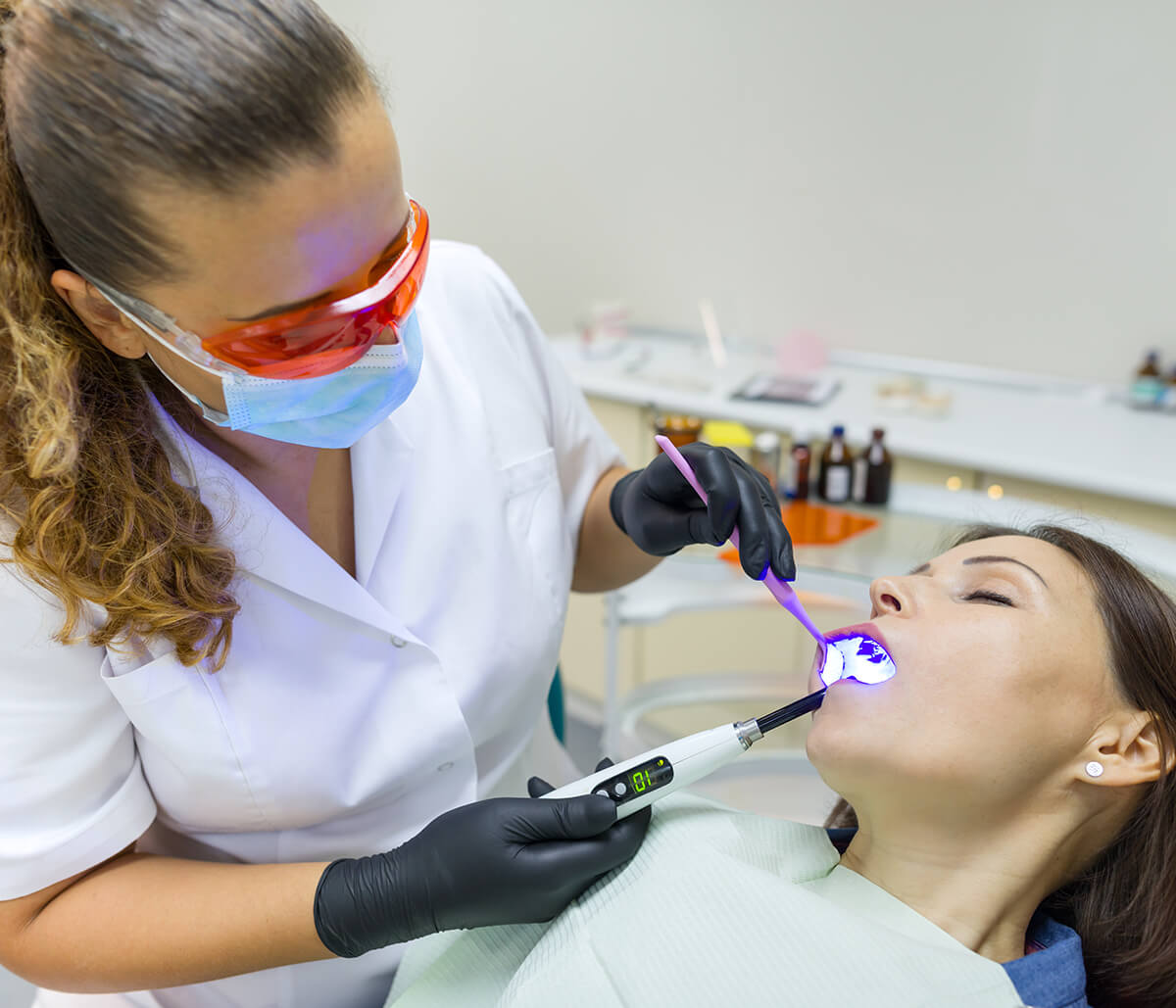 Learn about the cost, benefits, and purpose of ozone therapy with Brookline, MA dental professional 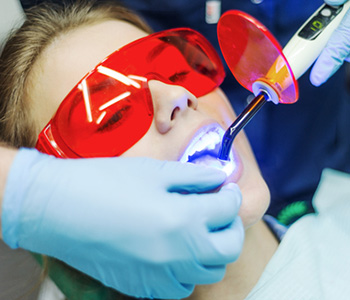 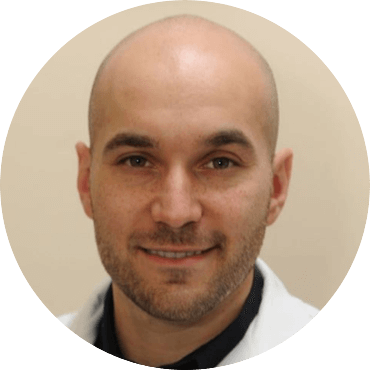 A graduate of Tufts University School of Dental Medicine (with honors), Dr. Stan Kovtun is among the select few mercury-safe and biological dentists in Brookline, MA. With expertise in general, preventive, cosmetic, and restorative dentistry, as well as periodontal disease procedures, Dr. Kovtun is committed to patient education and comprehensive treatment plans. So, patients keep their teeth for life.

More Stories
I recommend alpha plus they will work with you when it comes to your teeth. They are very good with all their clients will make sure you are satisfied with the service. If you are on a budget they will try to make easy for you as best as they can. I been coming here since 2013 have not had one problem. Read More

Monica K.
March 2020
I drive over an hour from Cape Cod for all my dental work because Dr. Kovtun is one of the few Biological dentists around. Not only is he a master at dentistry but he offers a healthier holistic approach to oral health that is so important to me. Often times, conventional dentists overlook at the importance or how oral health effects the entire body. He and his staff are super nice and I'm glad I found them!! Read More

Margarida R.
December 2019
Have been a patient here for quite a while now. It was hard to find a dentist that I trusted in the area, but I've really enjoyed this practice. They tend to be conservative with their assessment, which I really value - no unnecessary treatments, and my teeth feel and look great. Read More

Monica O.
February 2020
Dr. Kovtun is great. I chipped my 7-year molar, and he was able to fit me in the very next morning! He safely, quickly, and painlessly removed my old amalgam filling and prepped my tooth with a temporary fix while I wait for a beautiful new permanent one. He is knowledgeable, informative, and accomodating. The staff is super-competent and friendly. I will definitely be scheduling other dental procedures here. Excellent, excellent, excellent!! Read More